A new anthology of New Zealand political poetry called Manifesto is to be published by Otago University Press.

Here's the low down from editors Emma Neale and Philip Temple:

Emma Neale and Philip Temple, as editors, are seeking submissions for Manifesto, an anthology of New Zealand political poetry to be published by Otago University Press early in 2017. Poems may explore anything from prime ministerial power to the price of milk. Subjects covered may be Parliament, the environment, gender issues, political parties, ethnic issues, elections, immigration, religion and power, class, ageism, economics, pressure groups, politicians, the media and much more.


Poems submitted should be no more than 60 lines long and be new or published within the past five years. If they have been published before, please include details with your submission. Poems must be entirely copyright to the submitter. We encourage poets of all ethnicities to send us work, including poems in Te Reo Maori, provided these are accompanied by an English translation. Poems may be in any form or style - satire, lament, eulogy, ballad or conceptual experiment, to give examples.  Poets may submit up to three poems of which one or two may be used. They should be typewritten if sent by mail or attached as a pdf document if emailed. Please include your name and contact details.


The editors will be assisted in their final choice by contributing editors Hinemoana Baker, Diane Brown, Michael Harlow, Vincent O’Sullivan and Brian Turner. The editors’ decision will be final and no correspondence will be entered into.

Payment will be in copies of the anthology. Post your submissions to Manifesto, P.O. Box 6292, Dunedin North 9010 OR email them to emma.neale(at)otago.ac.nz with ‘Manifesto’ in the subject line.


The deadline for acceptance of submissions is 29 April 2016.

Email ThisBlogThis!Share to TwitterShare to FacebookShare to Pinterest
Labels: Call for Submissions

The months sure roll around these days don't they?

We're back on the mic at the Twisted Hop Pub in Woolston for the first Tuesday in May and we're putting on a treat for all those not fortunate enough to have been at the National Poetry Slam finals in Hamiltron last year - Mohamed is coming down from the mountain.  Well, the many mounts of Auckland anyway.

Our special guest for May is none other than Mohamed Hassan (pictured above) who took out the finals last year in emphatic style.  Doc recently did a gig with Mohamed in Hamilton and we're pretty stoked to host him in our little loft at the Hop.

Mohamed Hassan is a spoken word poet and journalist from Cairo, Egypt. He has spent the majority of his life in Auckland, navigating the spaces between two cultures and languages. A storyteller at heart, his poetry uses characters, narratives and humour to explore identity and society. He strongly believes in the power of poetry to build foundations for young people to speak and be heard. He was the winner of the Rising Voices Youth Poetry Slam 2013, and has been performing across Auckland stages for three years. He is part of a young collective of poets called the Waxed Poetic Revival.  In 2015 he added the NZ National Poetry Slam title to his achievements. 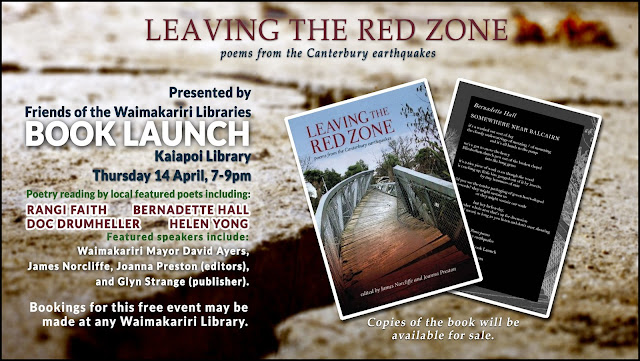 Posted by Catalyst at 7:09 pm No comments: 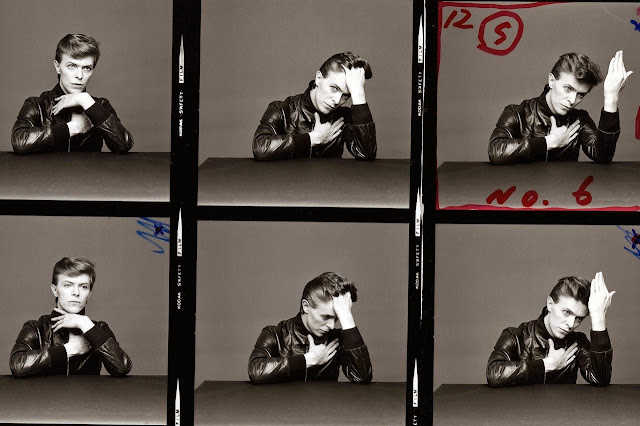 So it turns out this theme thing is really going off.  By popular demand the third open mic for 2016 is also our second theme-night of the year and that theme is 'HEROES'.

Interpret it any way you will, don't let Bowie distract you!  Although Doc is threatening to bring along his noise-maker for a sing-along.
Posted by Catalyst at 12:27 pm No comments: