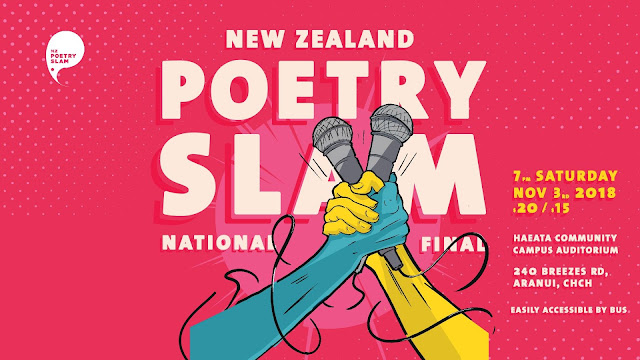 The venue is the pretty much brand new Haeata Community Campus auditorium in Aranui.
Posted by Catalyst at 10:42 am 2 comments: